An aluminum cable production plant located in Quebec operates a rolling, cooling and winding cable machine. The metal forming and rolling of the cable is done with hot metal and an emulsion is sprayed on the cable to cool it down. The emulsion spray emits fumes composed of oil and water that must be evacuated. However, the current ventilation system does not effectively capture these fumes; hence some fumes are not captured and accumulate inside the plant creating health and safety issues for the workers. In addition, droplets of oil tend to accumulate on the roof of the plant since no gas treatment system is in place. This creates a risk of slipping for the maintenance workers when accessing the roof.


Finally, the ventilation airflow evacuated outdoors results in a significant energy loss since the heated ventilation air cant be recirculated inside the plant.

STS Canada has been contacted to design a system that will eliminate the risks associated with the dispersion of fumes inside the plant and that will reduce the building heating costs.

As a first step, STS Canada assessed the ventilation requirements at each fume emission point to optimize the gas capture efficiency. In doing so, STS Canada has reviewed the hood design and considered alternate fume capture modes that could minimize the airflow requirement.


In a second step, STS Canada identified the fume treatment technologies that could capture sufficiently the contaminants to allow the recirculation of the treated air back inside the plant. Among these technologies, STS Canada selected and sized the one that best met the customer's needs and constraints.


Finally, a technical-economic analysis of the proposed solution was carried out.

As part of this study, calculations have been done to determine the ventilation airflow requirement for an effective fume collection around the equipment. The evaluation of the capture modes allowed the selection of the method requiring the minimum airflow to efficiently capture the generated fumes. This method consisted of the combination of a capture at the source system and of a Push & Pull ventilation type system. The study also demonstrated that based on the airflow and oil concentration of this system, a coalescing filter with fibrous media would provide a sufficient capture efficiency to allow the recirculation of the air treated inside the plant. Finally, the technical and economic analysis of the proposed solution showed that the heating savings associated with the air recirculation would pay for the costs of this project within four years. 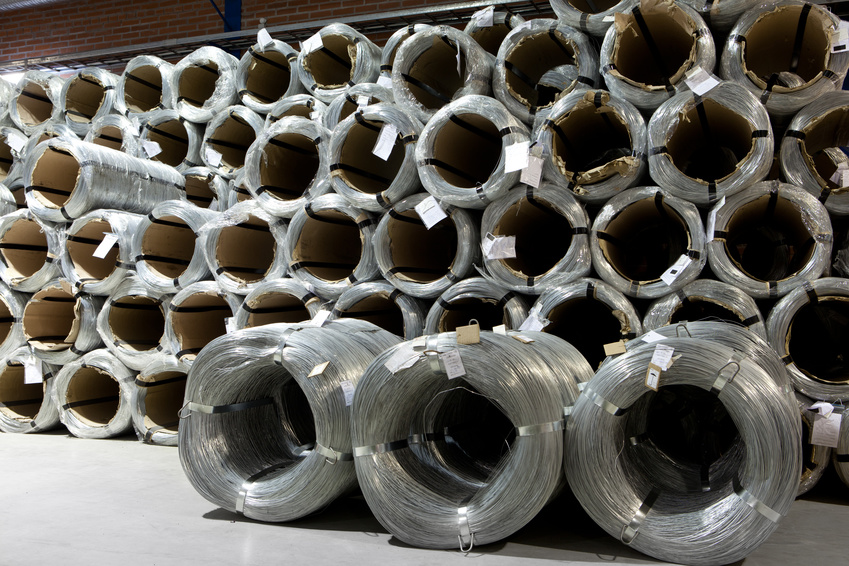