An aluminum and copper cable factory located in Quebec was using a new cooling agent. In the emulsion circuit, this additive was generating a gel that was clogging the process and limiting the filtration.

The need was to validate the nature of the substances that were producing the gel. Also, why the gel was forming in the emulsion circuit remained unknown. An extended analytical assessment was required to determine its origin.

STS Canada performed the analysis of the gel, along with other additives and biocides used in the emulsion circuit. Afterwards, the team interpreted the results to identify the composition of the gel and its formation.

Once the analyses were performed, STS Canada concluded that the gel was composed by a sticky biofilm which was responsible of the filtration issues. Moreover, analyses revealed that this biocide was not even enough to control bacteria growth in the circuit to acceptable levels. STS Canada thus recommended to change the biocide and performed the appropriate tests for the selection of a new product. Once the change was made with the recommended biocide, no more plugging occurred. 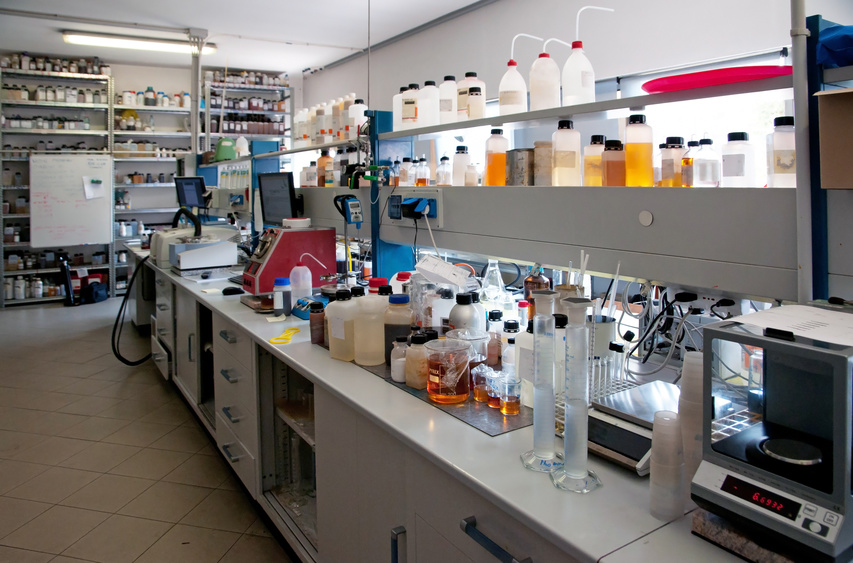